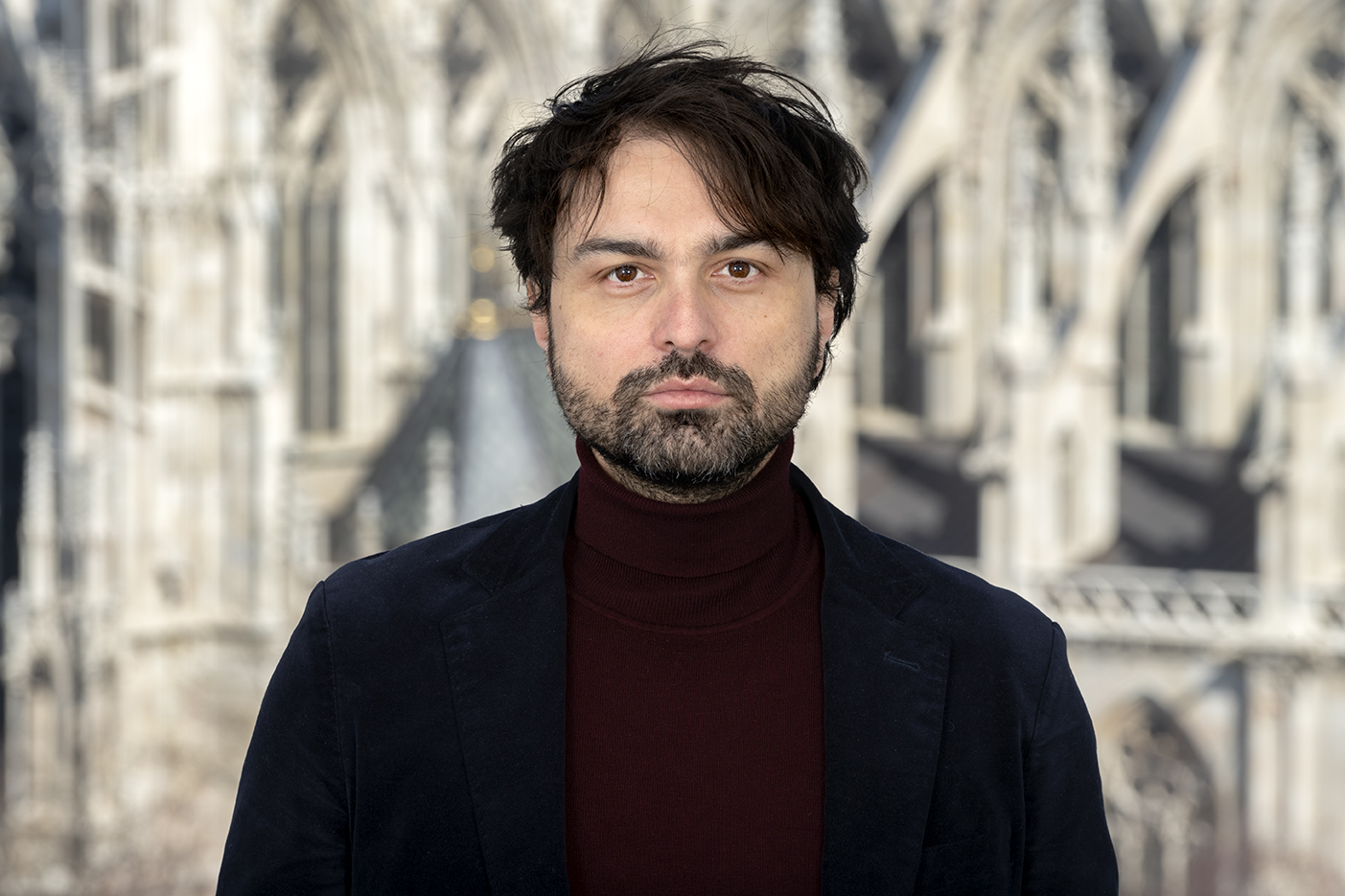 The beginning of the Space Age paradoxically coincided with the global spread of a subterranean imagination linked to bunkers and underground facilities.  Gazing beyond Earth, on the one hand, while fearing nuclear self-destruction, on the other, created a spatial tension that deeply shaped the European and American imaginations. As my lecture shows, this tension can be fruitfully illustrated through the cartographic imagination contained in science fiction novels and films produced between the 1950s and 1960s. Touching on both spacefaring narratives and underground dystopias, I will explore to what extent Cold War science fiction translated territorial anxieties into fictional planets or versions of the future, thereby spatializing its inner conflict—its tension between a claustrophobic angst on the one hand and a frustrated claustrophilia on the other.


Looking back, what role did anthropology play in the transformation of the relationship between women and their bodies? It brought non-Christian customs and conceptions into Western view and understanding — just as modern art was widely animated by so-called »primitive« art. Anthropology has broadened the scope of human history and experience since the work of Lewis Henry Morgan and Margaret Mead. Might it also be in part responsible for the opening of possibilities and what is commonly referred to as liberation?   Federico Italiano is Senior Researcher at the Institute of Culture Studies and Theatre History at the Austrian Academy of Sciences and Privatdozent at the Institute of General and Comparative Literature Studies at the LMU Munich. He teaches at the Universities of Vienna and Innsbruck and has twice been visiting professor at the University of Graz. He is also a poet and translator and currently an IFK_Senior Fellow.
Sender: IFK