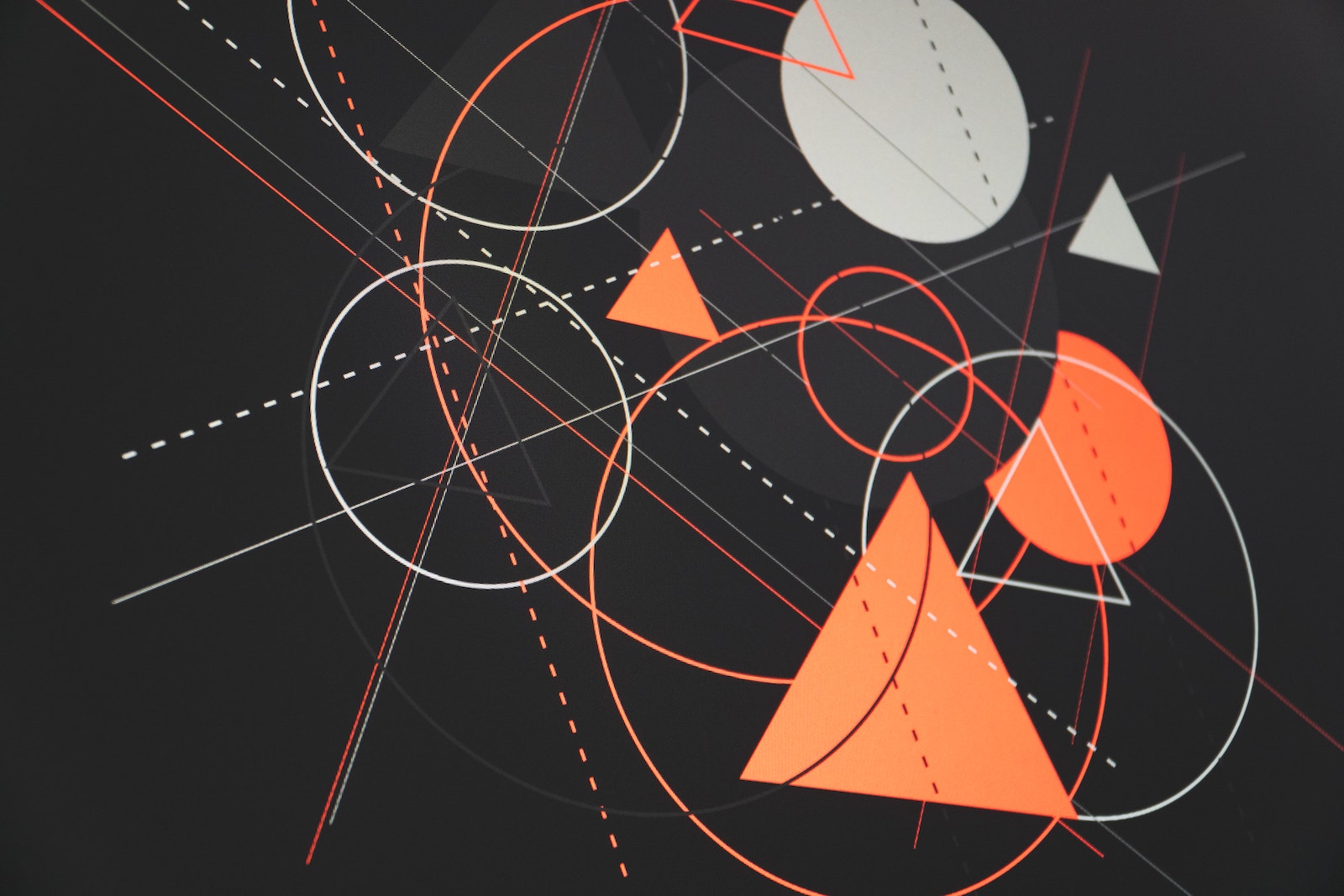 
It is often stated that Austria did not have any colonies. The Habsburg Empire, like the Roman Empire before it, is somehow assumed to have spread naturally across Europe and the Balkans, encountering no resistance, and it is difficult for the European historical imagination to classify such a process as colonization. Most Europeans know little about the Austrian colonization of Mexico, and if they do it is seen merely as part of Habsburg political puppetry. Colonialism »proper« is thought by many Austrians and Germans to be something undertaken by the British, Dutch, Belgians, French, and Spanish. Sigmund Freud recorded a dream that could be interpreted as being set in Miramare, the castle the Habsburg Emperor Maximilian of Mexico built in Trieste and then replicated in Mexico City. Rubén Gallo argues that the execution of Maximilian was such a lasting trauma for Austria that Freud subconsciously dreamed himself into the role of the defeated. In the logic of Gallo’s analysis, Austria has a national Stockholm syndrome, the phenomenon of sympathy or even love some victims feel for their captors. If such a malady can be diagnosed at the scale of a nation-state, then this is one subconscious undercurrent in the Mexican protest against the loss of the political life of Austria in 1938. The migration of Austrian intellectuals to Mexico, the Stockholm syndrome–strength affection for Maximilian in both Mexico and Austria, the fantasy of counter-colonization in Heinrich Heine’s and Bruno Frei’s writing, and the Mexican protest against the annexation of Austria are just some of the possible ingredients in five hundred years of anachronistic postcolonial relations between Mexico and Austria..