Lecture Anne Raulin: HOW DID THE WOMEN’S BOOK »OUR BODIES, OURSELVES« BECOME A GLOBAL BEST-SELLER? AN ANTHROPOLOGICAL PERSPECTIVE ON A SUCCESS STORY 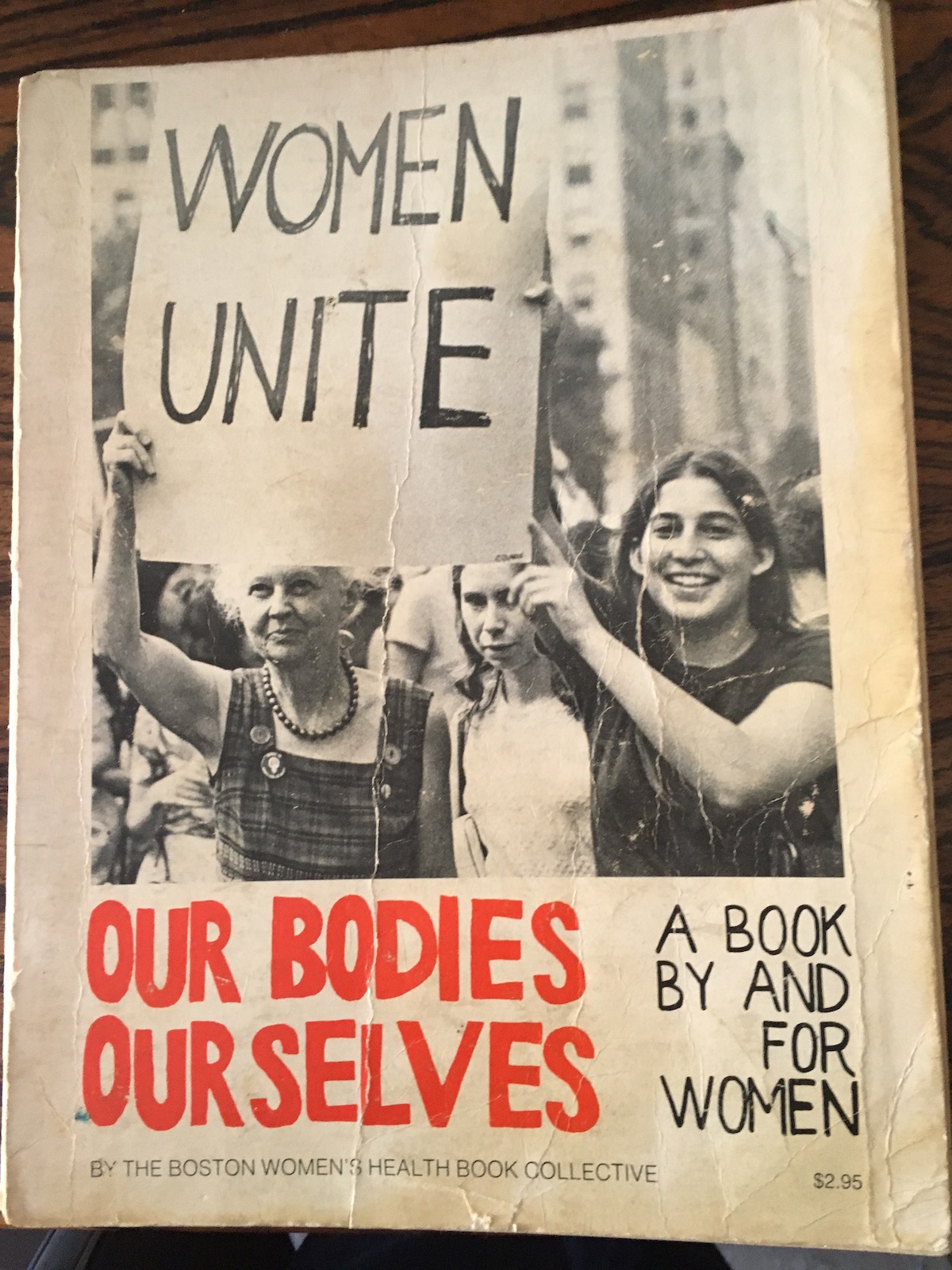 First published in the United States in 1971, »Our Bodies, Ourselves« was repeatedly revised and reissued up to 2011. To date, it has appeared in thirty-three editions in various languages all over the world. These are not mere translations, but culturally sensitive adaptations of a book by women about their bodies. Authored by the Boston Women's Health Book Collective, how did this collective enterprise, identified by its urban location, achieve such worldwide diffusion? This story is ongoing, as the most recent, completely revised French edition (2020) indicates.


Looking back, what role did anthropology play in the transformation of the relationship between women and their bodies? It brought non-Christian customs and conceptions into Western view and understanding — just as modern art was widely animated by so-called »primitive« art. Anthropology has broadened the scope of human history and experience since the work of Lewis Henry Morgan and Margaret Mead. Might it also be in part responsible for the opening of possibilities and what is commonly referred to as liberation?   Anne Raulin is Professor of Anthropology at Paris-Nanterre University (formerly at Paris-Sorbonne University). She received her Ph. D. from the New School for Social Research (New York) thanks to a Fulbright scholarship and research grant and a Frieda Wunderlich Fellowship. She co-directed a collaborative project on Reciprocal Anthropology with the support of the Wenner-Grenn Research Foundation. She translated the first French edition (1977) of Our Bodies, Ourselves and is currently an IFK_Senior Fellow.
Sender: IFK