Lecture of Avishek Ray: VICISSITUDES OF ORIENTALISM. RE-EXAMINING THE INDIAN ORIGIN OF THE ROMA 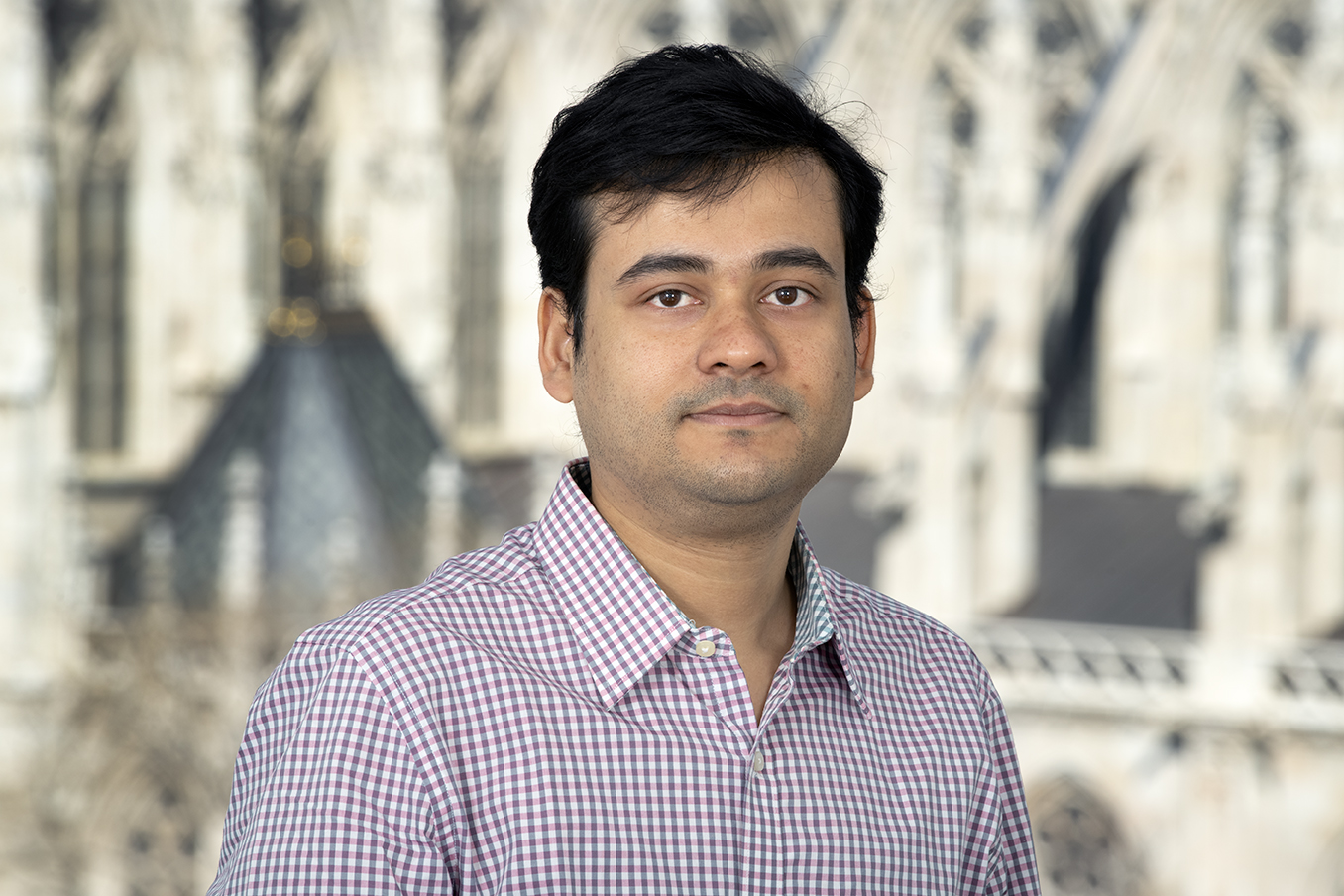 Avishek Ray The ostracization of European Roma populations is often premised on claims that they originated from elsewhere. Intriguingly, the idea of their Indian origins is embraced and rejected in almost equal proportions. What does this entail epistemologically? How does this (re)configure ideas about »India«?


Avishek Ray is Assistant Professor at the National Institute of Technology, Silchar (India). He works at the interface of literary, cultural, and media studies. He is the author of The Vagabond in the South Asian Imagination, Resilience, Agency and Representation (Routledge, 2021) and co-editor of Nation, Nationalism and the Public Sphere: Religious Politics in India (SAGE, 2020). Currently he is IFK_Research Fellow. Lecture
Sender: IFK