Lecture: Vanessa Graf: »HEAD IN THE CLOUD«. TRACING THE INTERNET AS EMBODIED MEDIA IN THE ALPS 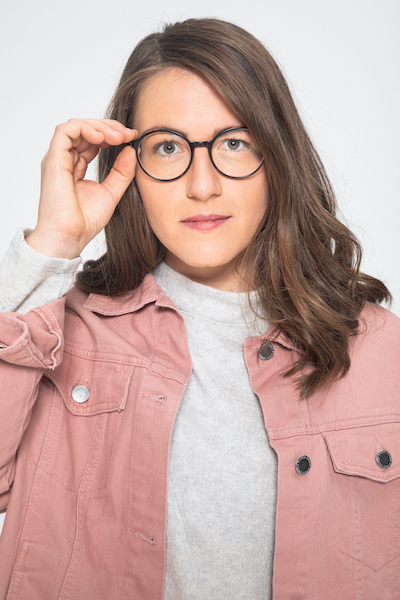 Vanessa Graf Though often shrouded in myths of immateriality and cloudy rhetoric, the Internet is nevertheless reliant on vast infrastructure networks. By identifying and documenting the realities of human and nonhuman interaction with this physical infrastructure, the cultural narratives of immateriality are enriched, countered, subverted, and complemented.


Vanessa Graf is a writer and doctoral candidate in media studies. She studied political science at the Institut d’Etudes Politiques de Paris before moving to Linz in 2016 and beginning work as an editor, photographer, and filmmaker for Ars Electronica. She completed a master’s degree in media culture and art theories at the University of Art and Design Linz. As an artistic-scientific doctoral student at the MAKE/ SENSE Graduate School in Basel and Linz, she researches the interactions between (digital) technologies, culture, and ecology. She was an IFK_Junior Fellow in winter term 2021/22.