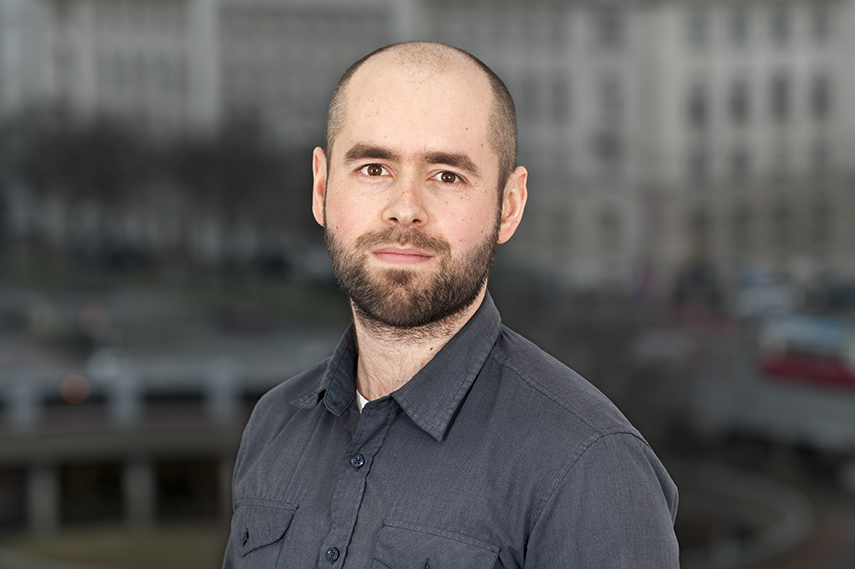 Daniil Aronson Modern understanding of translation as mediation between cultures is coeval with nation-state politics. The Soviet Union, however, never conceived of itself as a nation-state, which led to interesting peculiarities in the practice of literary translation. Audio-Lecture of IFK_Research Fellow Daniil Aronson.