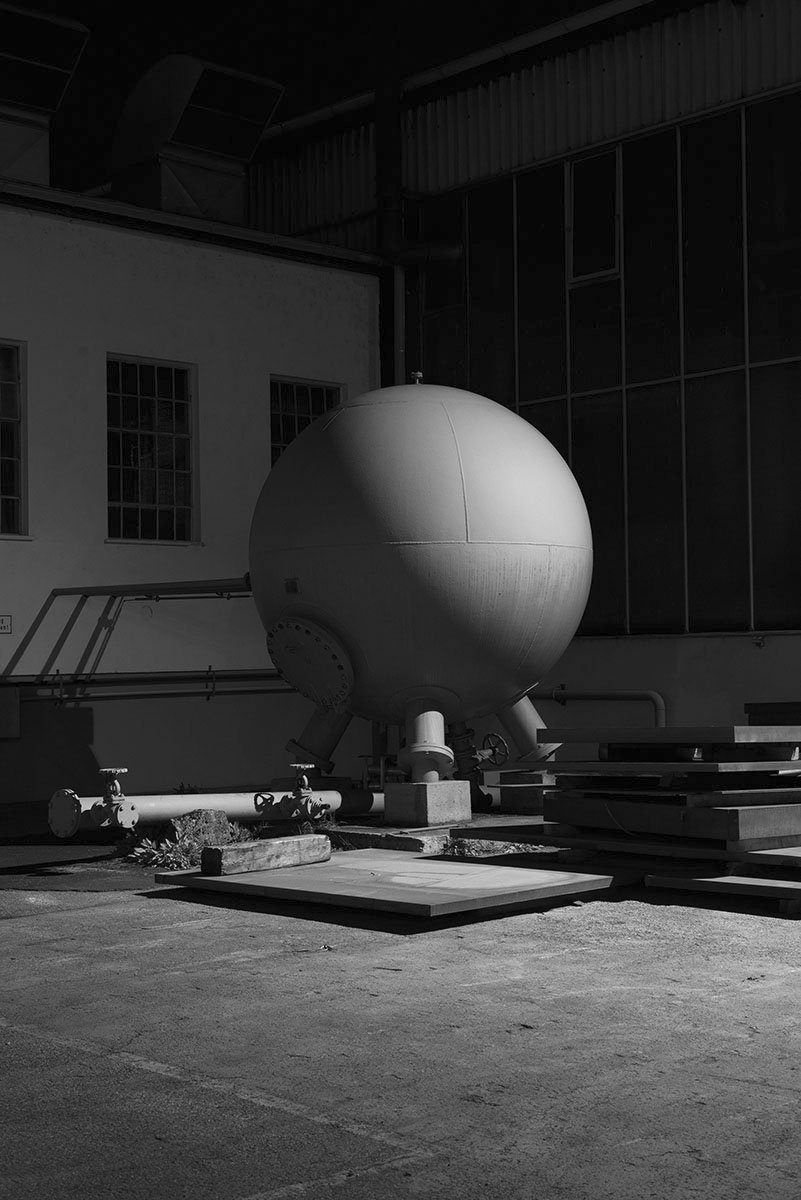 Ann Cotten is a writer and translator and currently IFK_Junior Fellow. She studied German literature at the University of Vienna and the Humboldt University of Berlin, finishing with a book on the use of lists in concrete poetry. Since then she has been working in primary literature, using different genres and unclassified ways of writing. Her books have won numerous prizes. Cotten’s bilingual background (USA, Austria) is being augmented by an ongoing study of the Japanese language. Her areas of interest are regional differences in global histories of the mind; language as a system, amplification, and distortion; side effects of and intercultural differences in aesthetics, philosophy, and artificial intelligence. Recent translations include Nirvana, Liesl Ujvary, Isabel Waidner, Rosmarie Waldrop und Joe Wenderoth. In 2020 she held the DAAD Distinguished Chair in Contemporary Poetics at the Department of German at New York University.
Vortragsmitschnitt vom 2.12.2020