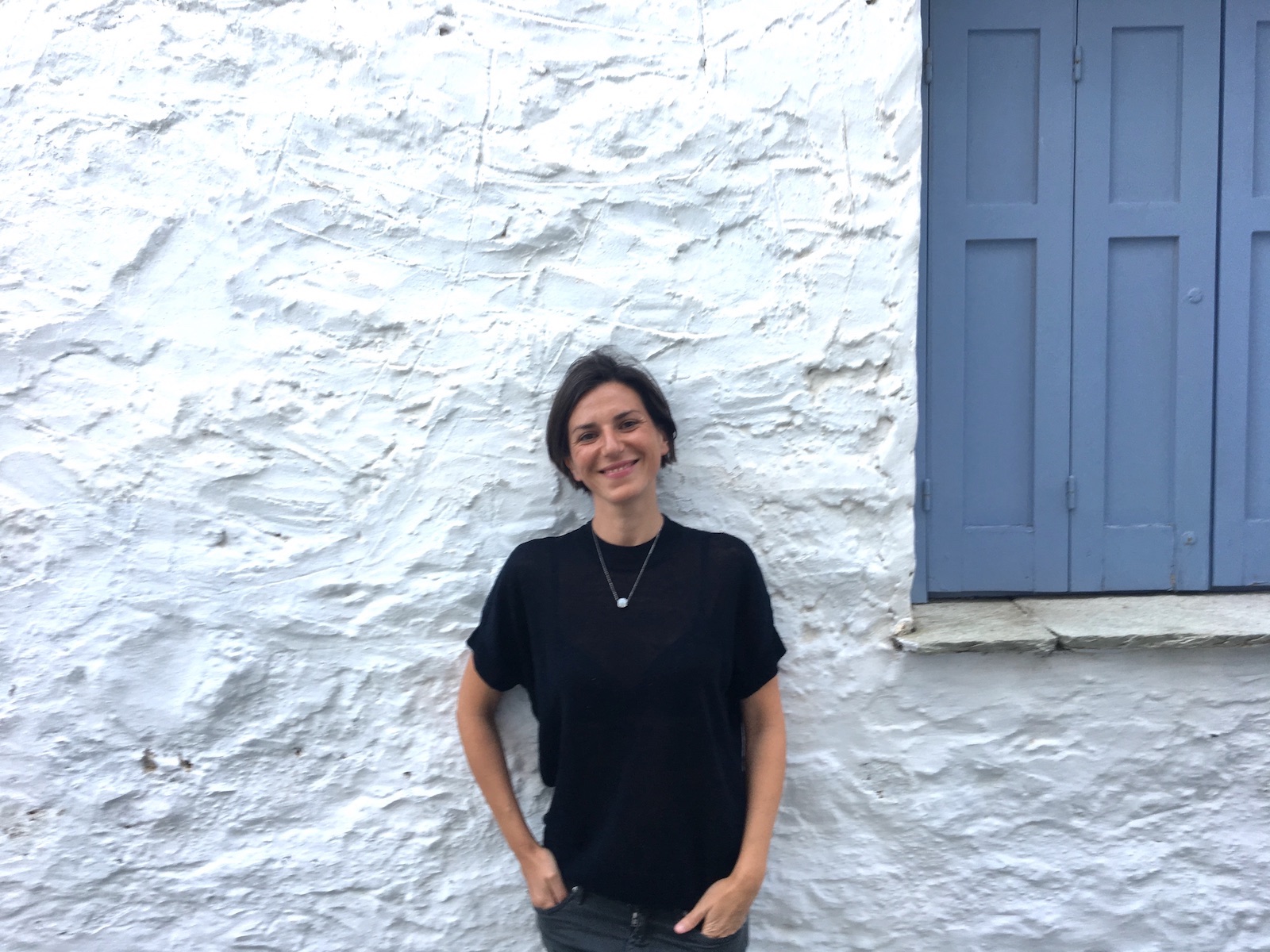 Chiara Petrolini Early modern Europe saw new knowledge about the Islamicate world arise at the same time that disruptive conflicts were occurring in religious and broader cultural contexts. But what is the interplay between these developments?


Chiara Petrolini specializes in the religious and intellectual history of early modern Europe (16th–17thcenturies), focusing on religious conversions, Paolo Sarpi, and Tommaso Campanella. She studied the history of philosophy at the Scuola Normale Superiore and the Centre for Renaissance Studies in Florence. She researched at the Universities of Verona, Macerata, Padova, and Bologna and, most recently, at the University of Vienna on a project on the imperial librarian and Orientalist Sebastian Tengnagel. Currently she is an IFK_Research Fellow.
Sender: IFK